Time for a Party

After over a decade in business, well closer to fifteen years, we realized that we had never thrown a party.  We wanted to catch up with old friends, but couldn’t decide where to host an event so it wouldn’t feel like another office party. We called the harbormaster of Pier 40, where we had designed the new South Beach Harbor Services Building and did some renovations to the 100-year-old bulkhead building. He gave us the go-ahead. It was like the largest possible loft party out on the bay. 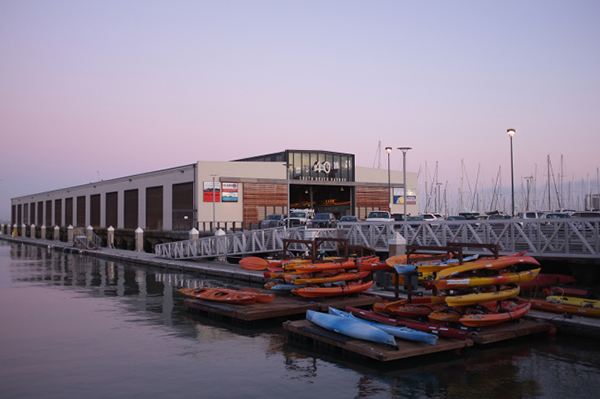 But having a party on the bay is risky. Luckily, the weather cooperated. It was warm enough that our guests—some 200 family members, friends, clients, consultants, old employers and employees—went out on the pier and ate pizza overlooking the boats and in the distance, our new boathouse. There were friends from Salinas High, Berkeley, and Simon/Martin-Vegue/Winkelstein/Moris days. 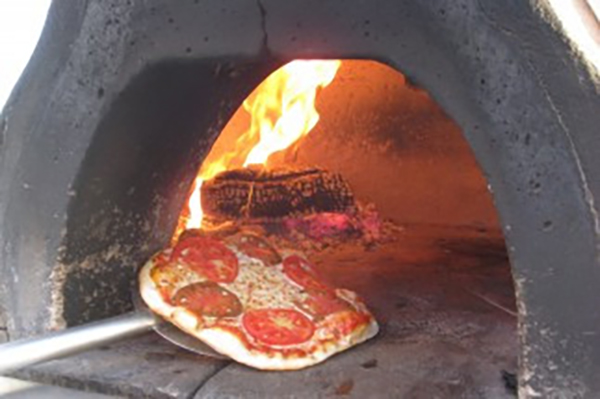 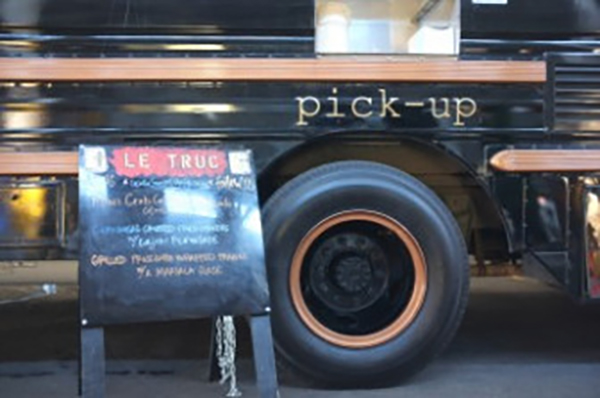 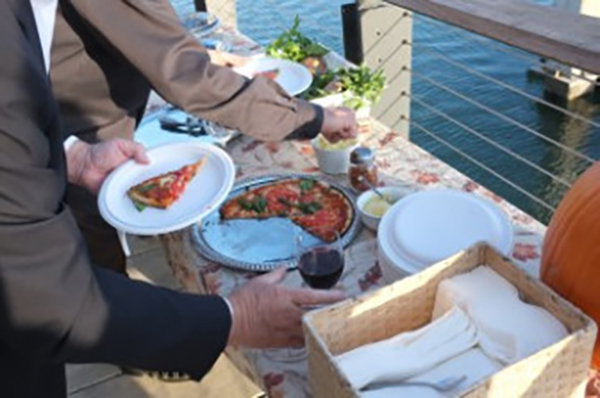 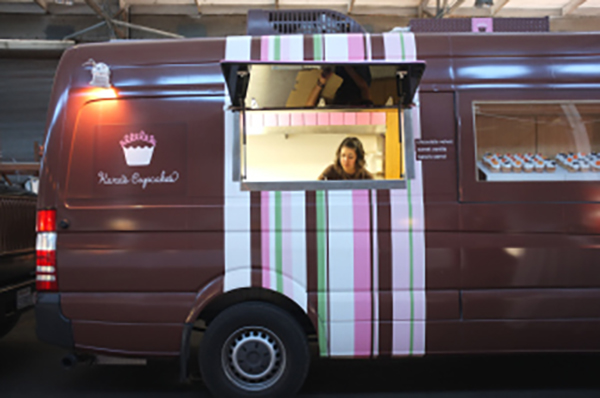 We used the pizza guy from Copper Top Ovens (you can find them Wednesdays at the Civic Center farmer’s market). He has a mobile brick pizza oven. Only in San Francisco. We also had a couple of fabulous food trucks: Le Truc (a school bus actually!) and Kara’s Cupcake’s Karavan. The jazz band was one that I’d first heard playing at the ribbon-cutting ceremony for the kitchen we designed for Compass Family Shelter. We borrowed some cool lights from our friends at Architecture & Light.

At the end of the evening, we did indulge in a shot or two of tequila.

Art & the Unexpected Contemporary Access Programming a Nonexistent Existing Building Learning by "Leap" and Bounds Back to the Healthcare Future Recharging the Street Summer Reading: June Summer Reading: Final of the Series The Lantern: A Modern Café for Modern Students You Also Have to Remember to Look Down Kids on the Move The Opportunity/Constraint Tango Learning from Beale Street The Architect as Volunteer for Education and Social Justice: an interview with Amanda Hoch, Diana Rodriguez, and Maryam Rostami TEF Alumni Notes The Architecture Profession - The Interns' View TEF Alumni Notes Restoring Warnecke’s Asilomar Additions: A Conversation with Andrew Wolfram and Bridget Maley Care and Comfort: Designing Kaiser Permanente Northern California's First Inpatient Combined Medical-Psychiatric Unit A Message to our Friends and Collaborators